Mystical Energy tells a story about the origins of life in our physical universe.

This game's story and adventures are shaped as a social turn-based strategy game. Each player acts as a "Formless" spiritual being that represents an independent consciousness (from a higher dimension, where there's no physical presence). They attempt to explore the physical world and understand it by summoning part of itself in a living organism, which explores and experiences the physical universe.

Using the Energy reserves, the Formless (player) spawns new aliens on a planet's surface to explore new locations, make his aliens absorb mutagens and collect radioactive ore, in order to combine a few creatures into an advanced symbiont. All while fighting against other players and their alien creatures, to help your biome-faction dominate the planet territories and hatch more eggs in the caves of the captured lands. We will post a separate article explaining the game mechanics of the global faction wars.

In order to fund the game development, we decided to not take VC money at this stage, but release an in-game NFT, of the Alien Shaman characters which are unique in their utility in-game, and will remain the most valuable alien creature a player can obtain. We will strive to maintain a 100% community sponsored development, which allows a fair distribution of all in-game profits to only two participating groups of people: NFT owners who are active players, and the development team. By not having private investors at this time, all in-game generated value remains within the closed ecosystem of players and creators when we release our token and the game grows (the utility token which is the “Life Energy” of all aliens, used to top up the “health bar” of an alien when spawning it. This “energy” token gets exchanged from player to player when their aliens fight, based on the damage dealt). Tune up for upcoming news about the token sale and the utility explanation in-depth, including the “Energy retention” mechanics (rarity of the symbiotic aliens, which were made by absorbing mutagens by “simple” aliens to mutate them into an advanced symbiont, will dictate how much energy is retained in a fight, despite receiving damage. Making advanced symbiotic aliens a very lucrative goal in game, which also cannot be bought from us, the developers, but only can be obtained in the game by playing smart and finding a lot of mutagen to absorb by the specific species who can be combined into a symbiont).

Our first NFT creature collection which provides our future players a chance to obtain a valuable character with a lot of utility, is the Alien Shaman NFT, powered by Solana network.

It is an animated game-ready 3D NFT collection of 7777 special purpose Shaman characters with various traits that affect the stats of all attributes of a creature in the game, like attack power, defense, intellect (to decrypt runes of different complexity when solving quest goals and puzzles), fear index, hit rate, and so on. Each holder gains access to our turn-based tactics MMO game, named “Mystical Energy”, scheduled for Q4 2022.

The Alien Shaman collection grants the following benefits to their owners:

Alien Shamans are the only units who can decrypt runes of ancient artifacts, which will benefit the owners by providing them with sacred knowledge. This allows owners to access new quests and rewards that no other players can.

Alien Shaman's unique ability to transport all other game characters across planets (as the game grows, more planets are discovered), allows them to earn commissions for that service in-game.

Only Alien Shaman can restore its health balance by meditation, when there are no enemies nearby.

Some Shamans might possess a skill of energetic vampirism, this allows the Shaman to transfer life from an enemy unit to a friendly unit, an extremely rare skill.

This is a limited offer. After selling all 7777 characters in the collection, there will be no more Alien Shamans in the game. Unlike other species, Alien Shamans won’t hatch from eggs, and there will be no possibility to mint a new creature with these rare traits and skills. It is the premium collection of our entire project, and it is available only for our early contributors.

Stay tuned for the announcement of the sale, and please remember to verify all three of our communication sources at once, before proceeding to any mint website.

Always verify that the announcement is listed on our official website, in our twitter profile, and the discord announcement channel. You MUST verify this before engaging in any mint or sale activity, in order to avoid scams! We do NOT have VC money to bail out the users who will fall victim to scam websites and fake mints!

Safety and precautions aside, we’re excited to publish more samples of the Alien Shamans as soon as next week! Please subscribe to our blog and Twitter, to get notified about updates. 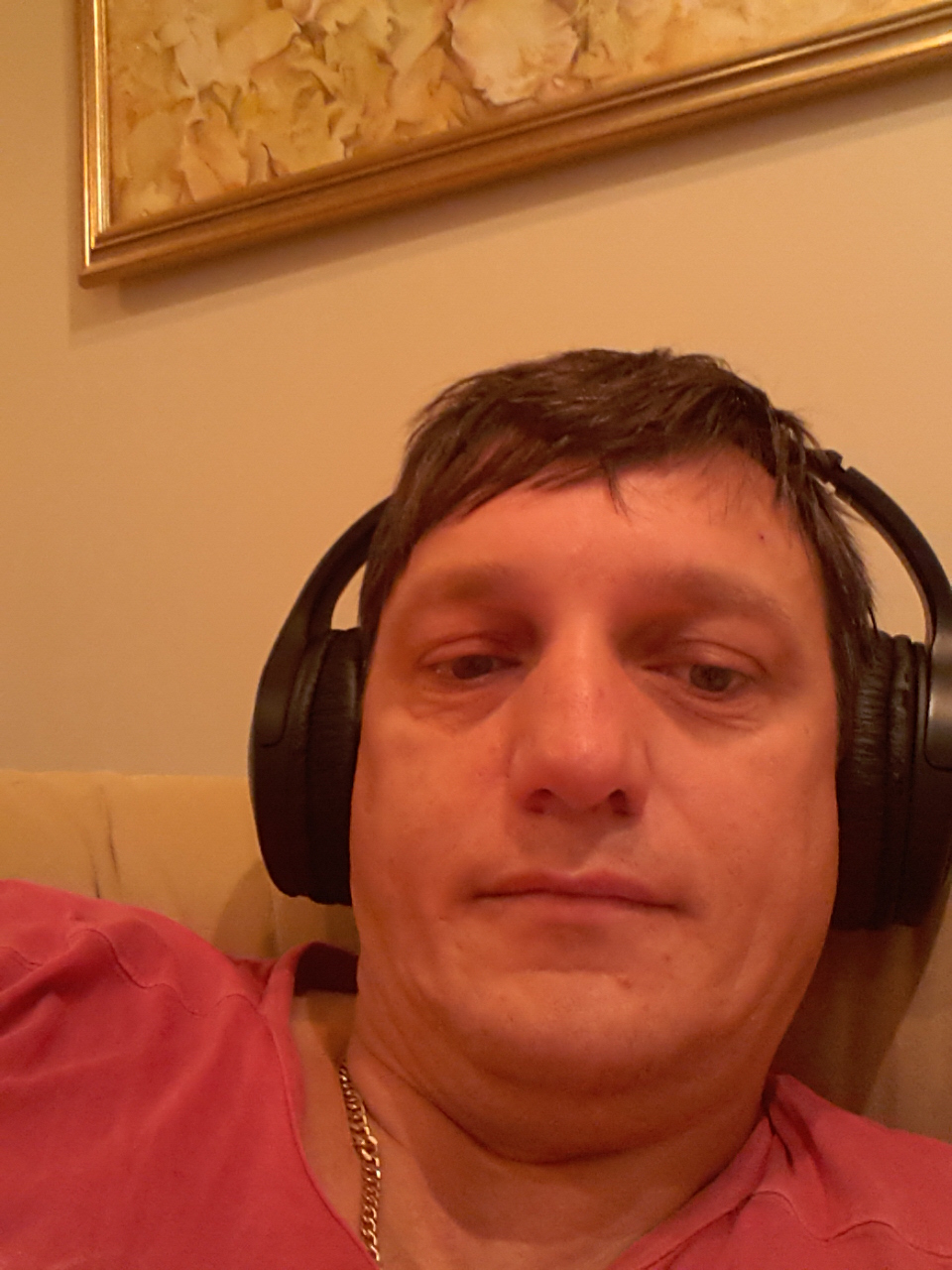